Have you had one of those days even when you’re trying to rush, but you’re still being really slow? That was today. Z and I were attempting to go to the mosque for Quran Class with the Aunties. It’s in Urdu; the aunties are nice; and it’s followed with good food.

Z and I were finally dressed and on our way out to door. As I opened the baby gate and called to Z, she still did not come over. She was too busy playing with her pink and purple car, the one where you can sit on and push with your feet and off-you-go!

Finally she toddled over lugging her car behind her. Upon me telling her LET’S GO (aka CHALO in Urdu), she swiftly gave the car a push which landed on the 2nd landing downstairs and crashed pitifully.

You would think end-of-story, but no. Once we made it to the downstairs halfway 2nd landing, she grabbed onto the car, and wouldn’t let go. This time, I just picked her up, tired of waiting – and of being late – but she wouldn’t … let … go. The car still dangled from her hands. Mind you, the car is pretty big and bulky and wider than her. After forcefully removing the car from her hands, we were ready to go! In my other hand, I was also holding my overstuffed handbag, Z’s reinforcements, aka food, and a backup outfit, and I had just put the carseat downstairs.

I looked up in horror to see the toy car crash downstairs, followed by an indignant, wailing Z. By this time, I was shocked and very worried as I did not know if Z was ok. Did Z just ride her car down the remaining half of the stairs? Or did Z attempt to pick up her car and walk down the stairs? Either ways, Z was sprawled on the floor. After helping the still wailing Z up, and feeling like a bad mother, Z immediately walked over to the car, turned it the right side up, proceeded to push the car out the house and garage, jump on the car, and zoom down our driveway.

At this point, I was just happy Z was alive, healthy, and happy and let her do her Victory Lap on the sunny driveway with feet up exultantly in the air.

Join 6,855 other followers
Processing…
Success! You're on the list.
Whoops! There was an error and we couldn't process your subscription. Please reload the page and try again. 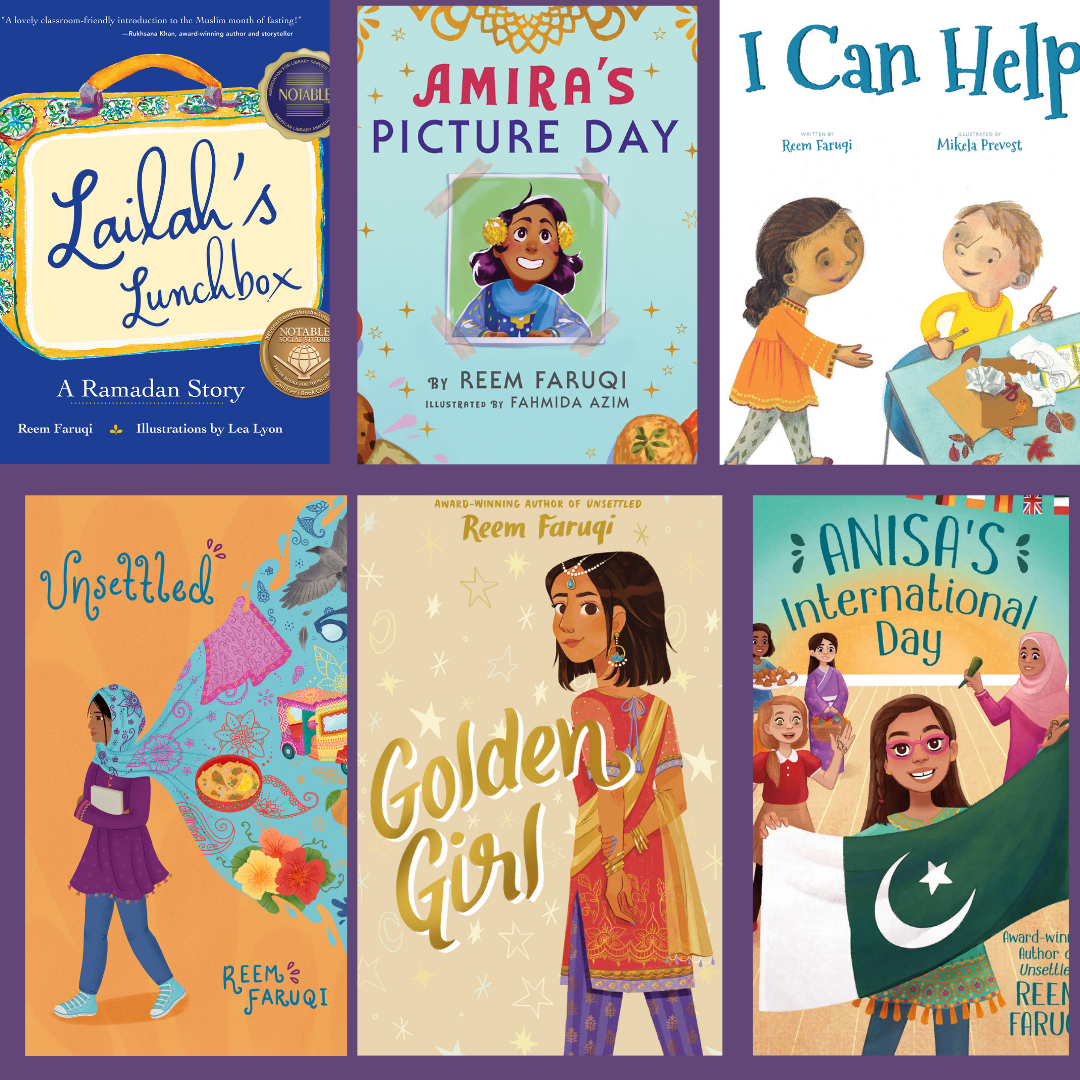 UNSETTLED is in paperback!!!
❤️Thank you @braveandkindbooks and @gayatri.sethi for launching
Looking forward to this tomorrow @braveandkindbooks !
🥳🎉❤️🇵🇰Happy Book Birthday ANISA'S INTERNATIONAL DAY!🇵🇰❤️🎉🥳
Home aka the place where cushions get to exhale 😇
Can't wait for this gem of a book to come out soon. The Moon from Dehradun written by @shirinshamsi1 illustrated by @tarunlak is stunning. See my review above.