“He owned an expensive camera that required thought before you pressed the shutter, and I quickly became his favorite subject, round-faced, missing teeth, my thick bangs in need of a trim. They are still the pictures of myself I like best, for they convey that confidence of youth I no longer possess, especially in front of a camera.” ― Jhumpa Lahiri, Unaccustomed Earth

‘Like what you do for other people?” she asks.

Idyllic Pinterest-friendly, tutu-and-hairbow-wearing, images of meadows float in my mind as I reflect on my photoshoots of Z & A.

I do Z & A’s photos, but I don’t take them to pretty locations and dress them up per se.  I do capture the dressed-up moments (oh-so-temprorary), but I enjoy taking the good (moments with golden sunlight, a nice outfit), the bad (tantrums), and the ugly (mess, mess, mess galore!) moments.

I find moments that may not be so photo-perfect opportune, but that later on I may notice and my eye is recaptured to that moment, Whoa! Moments such as fingers-covered-in-sauce-and-who-knows-what. 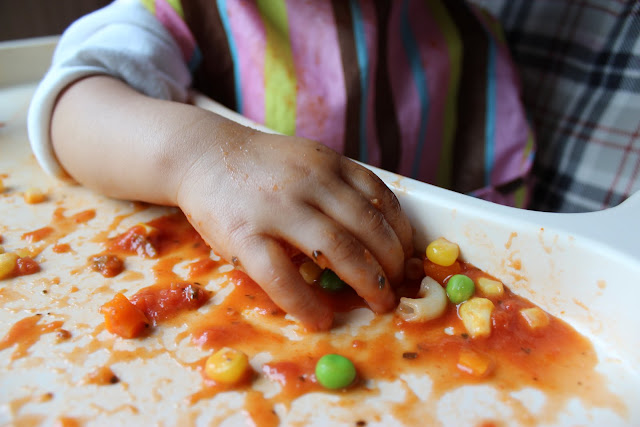 Moments in which baby A is fussy and food splattered.

Moments in which a photo has quirky appeal ~imperfect hairstyles ~ Z asked for her photo taken in this one. I half-heartedly took it and upon noticing it later amidst other client photoshoots, liked the look in her eye and the multiple hairbands so characteristic of Z. I wish I’d taken more of her that day.

Life-changing moments too, moments in which babies transform into toddlers. 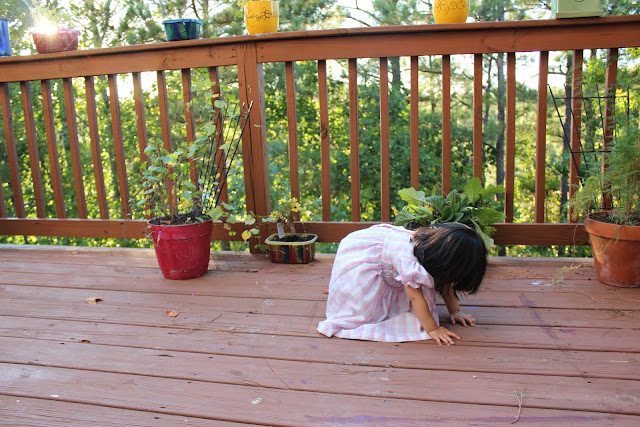 The idyllic Pinterest-friendly moments in which families unite.

But then there are the moments in which I make sure to not touch a camera and let the memories marinate in minds. Like when the 2 of them appeared too wide-eyed, too alert a few evenings ago. Blame it on the super long summer days. I delayed bed time and allowed both girls to just lie there in my big grown up bed with the lights out and watch the sun set and the sky transform into golden, pink, lavendar (skies are so not just blue) and to watch all the daylight being wrung out of the day. Moments in which a photo would be nice, but not necessary, and would quite honestly ruin the moment.

So yes, I guess I do their photoshoots!