I’m excited to share Alan & Jibril’s photoshoot below. This photoshoot I feel is different from my usual photoshoots as I felt there was a lot of emotion behind the photoshoot or going into it. Alan’s wife Joan passed away a year ago from cancer, and he and his 13 year old son Jibril wanted some photos of them in their childhood home before moving out.  I was a little nervous before this photoshoot as I wanted to make sure that I got some images that Alan and Jibril would savor especially since they’re moving. I was also a little nervous as losing a spouse & a mother is a huge ordeal, and I was hoping Alan & Jibril would be okay. Upon meeting them, I felt refreshed as these 2 have a great father-son relationship. They were both happy and comfortable with each other, and seemed so at peace, which automatically made me feel at peace too.

Also, I feel like I have been photographing a lot of toddlers/preschoolers lately, so it was nice to photograph a real life teenager, and to see a father-son relationship at that later stage.

I just wish I had gotten to meet Joan, but I feel like being around these 2 in their homey-home, gave me insight of how she must have been, and what a great part she had in raising Jibril beautifully and teaching Alan how to make flavorful chai, and of course so much more. Alan blogs here.

Without further ado, pictures below! I’m happy with these below! 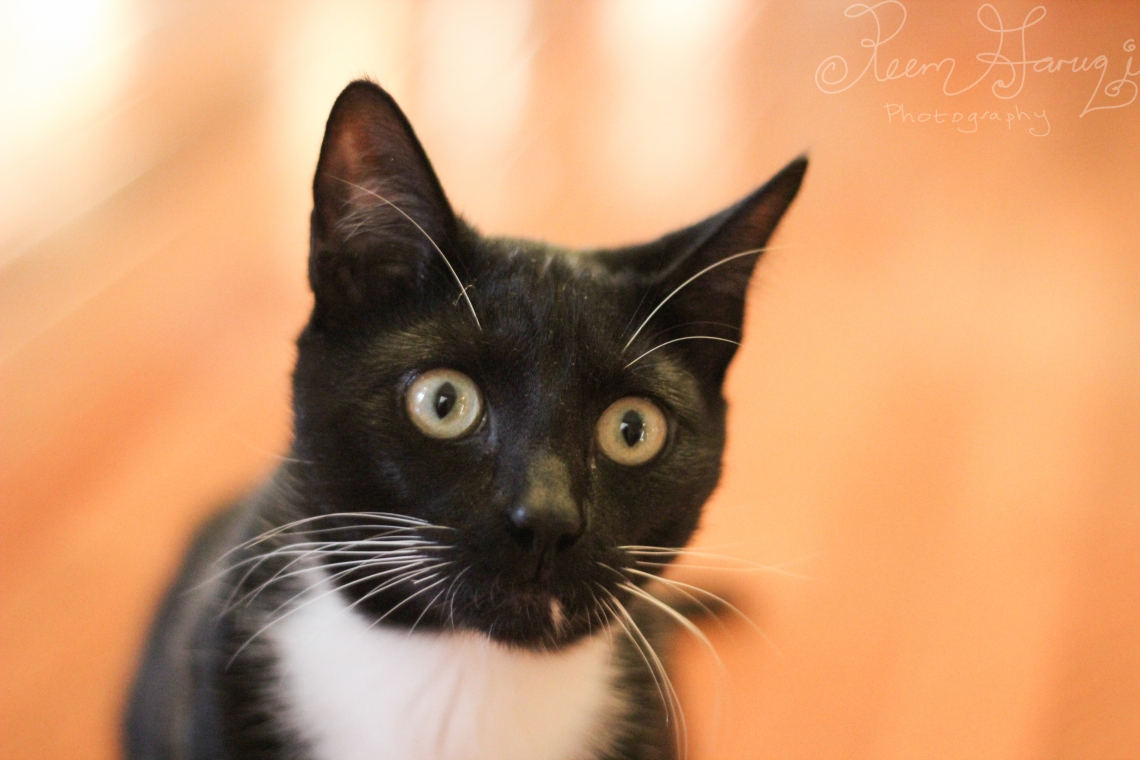 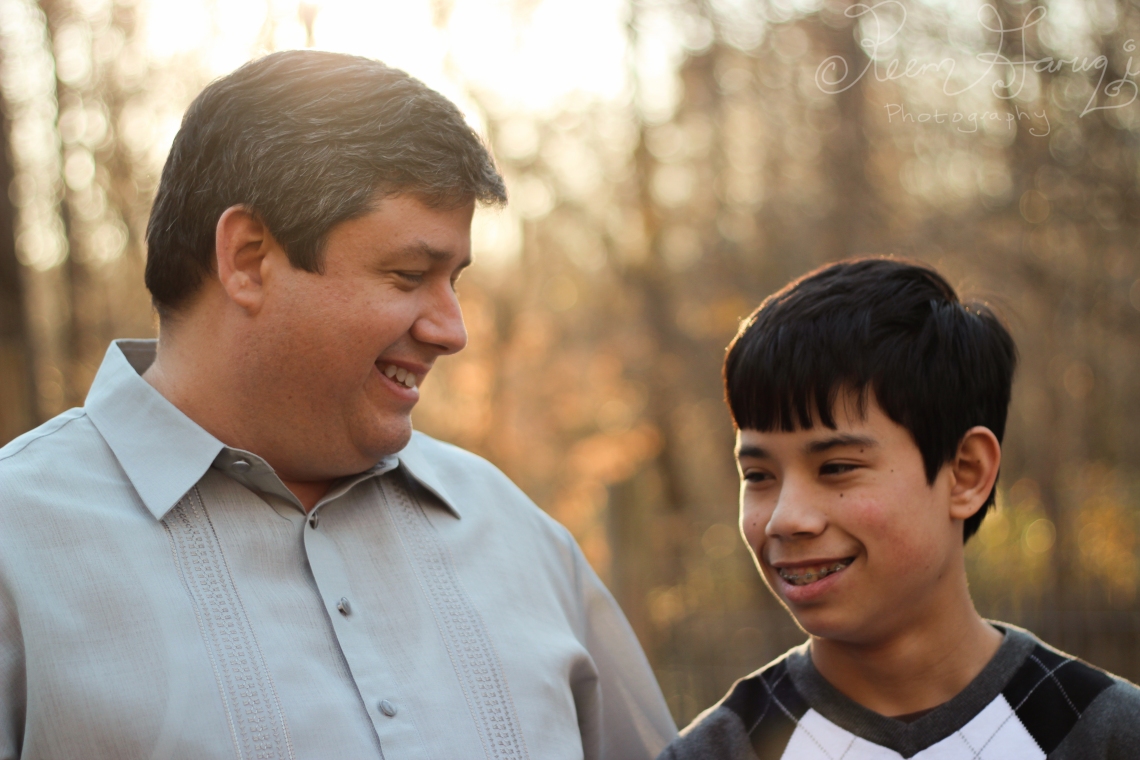 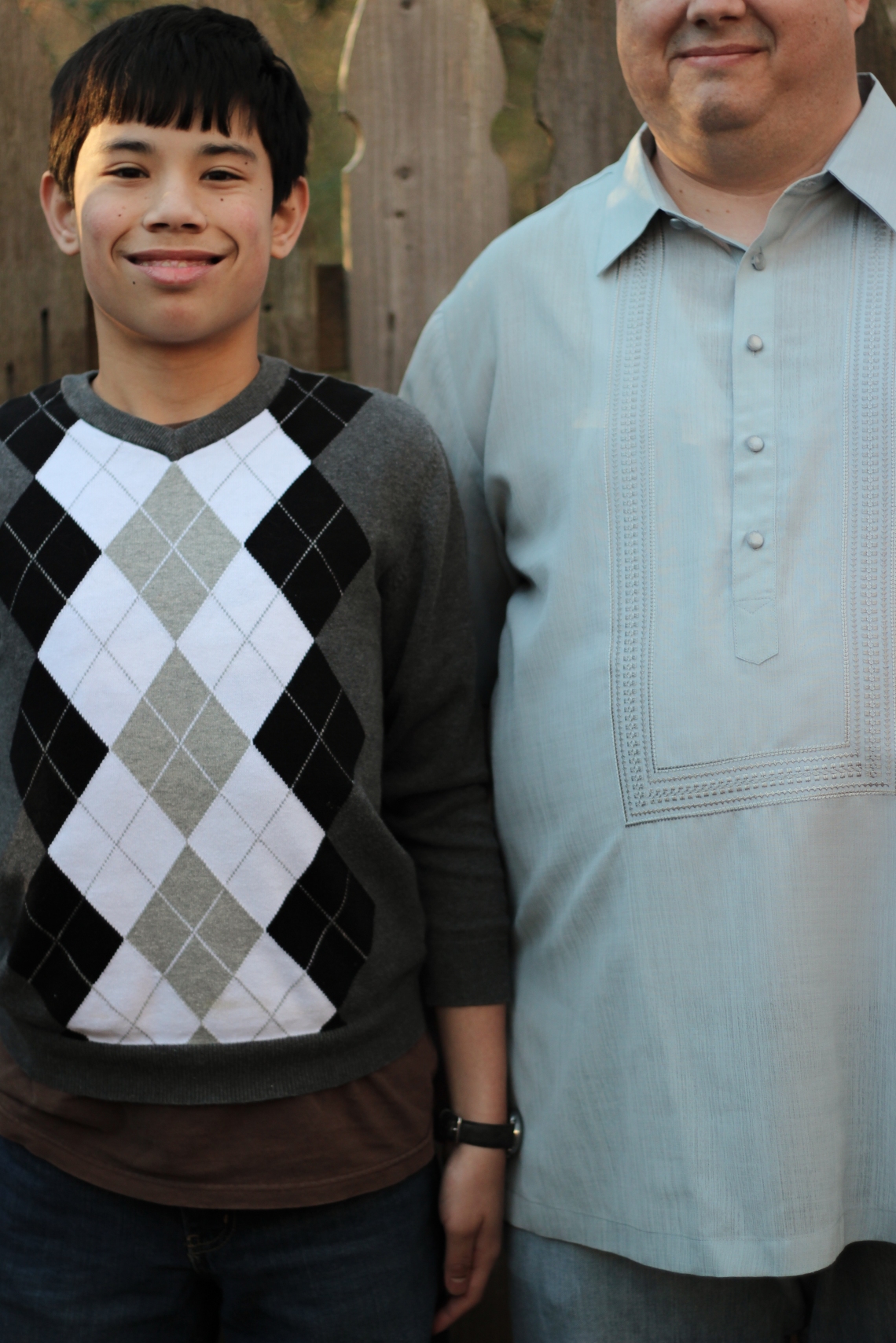 I took this photo so that later on, the 2 can see how tall Jibril was at this stage. I have a feeling he’s going to keep on growing tall!

I got a tour of their garden. Here is Alan’s pomegranate tree that he’s saying farewell to. 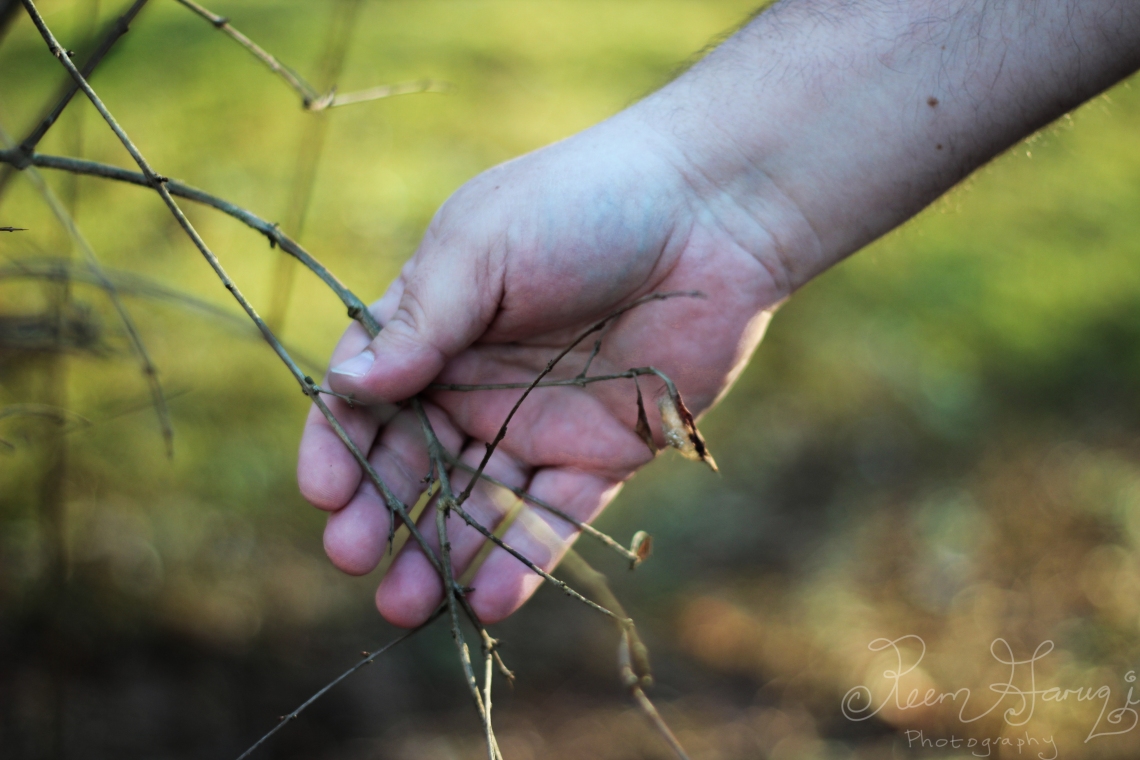 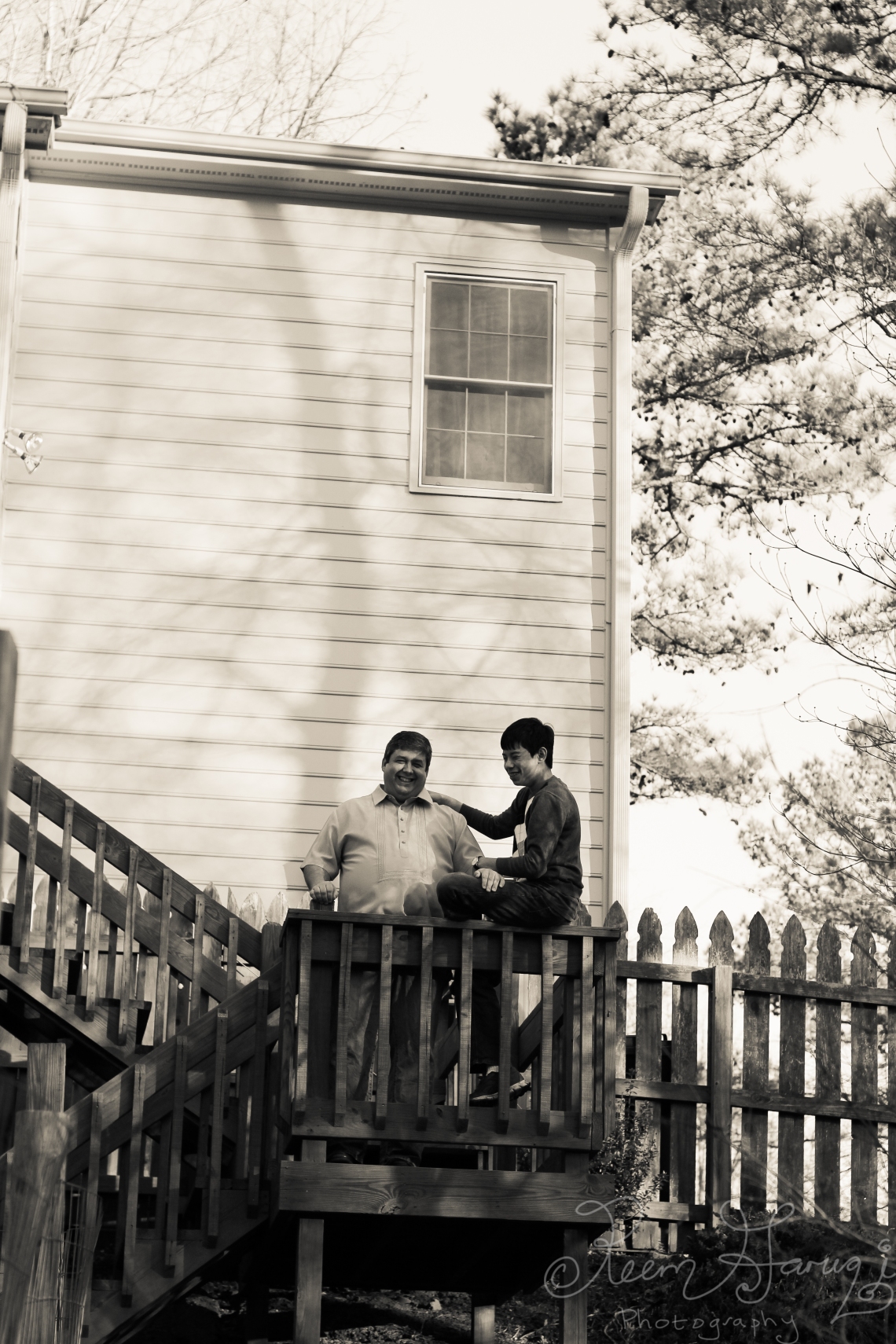 these 2 had some good, smiling moments! 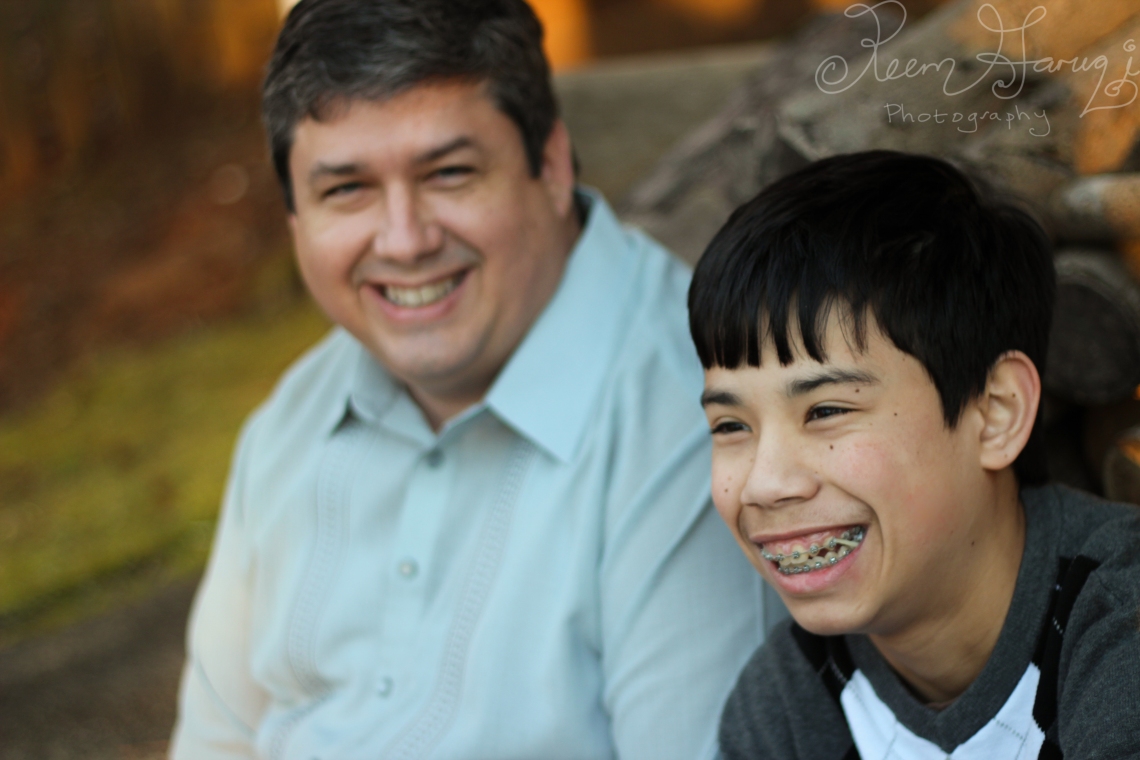 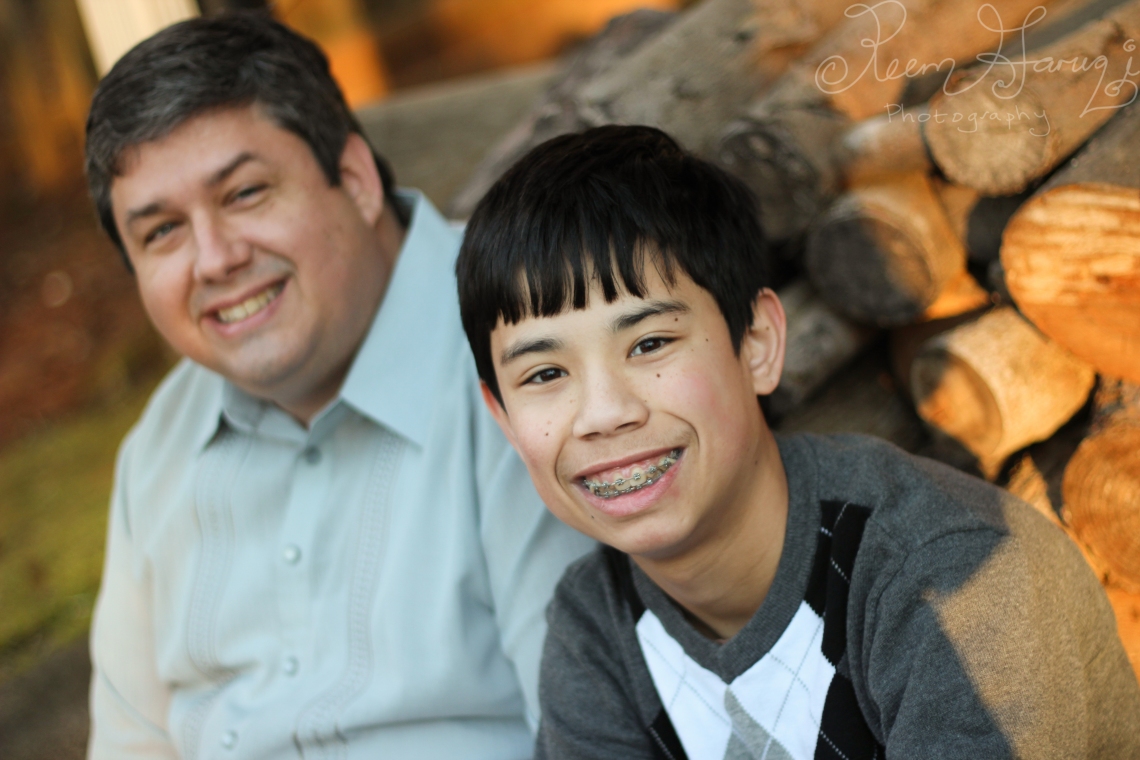 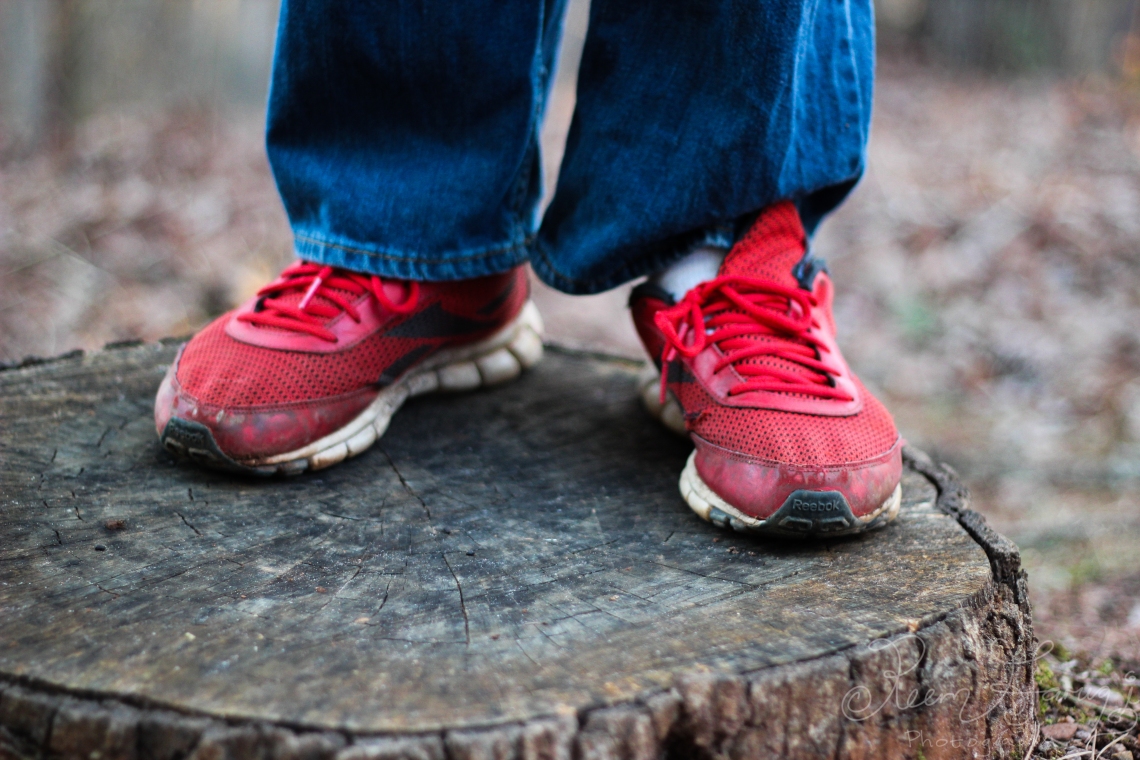 love how his shoes told a story; he was jumping and running all over the place, so happy he was still for a minute! 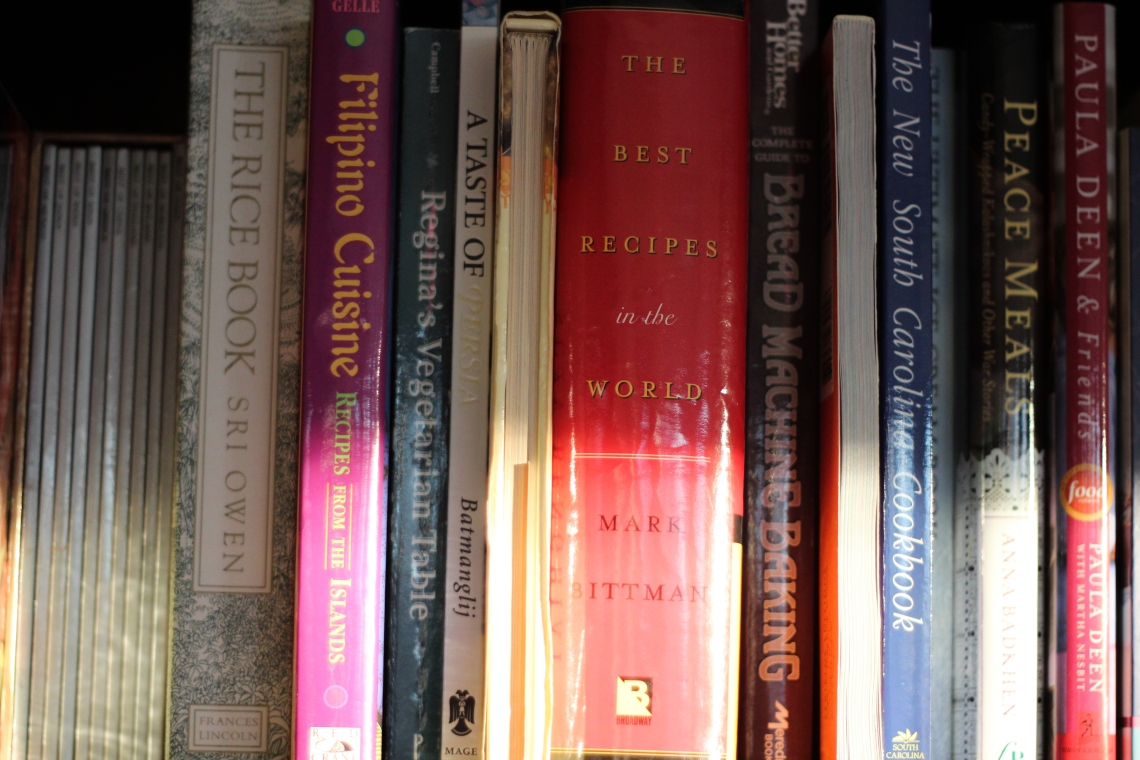 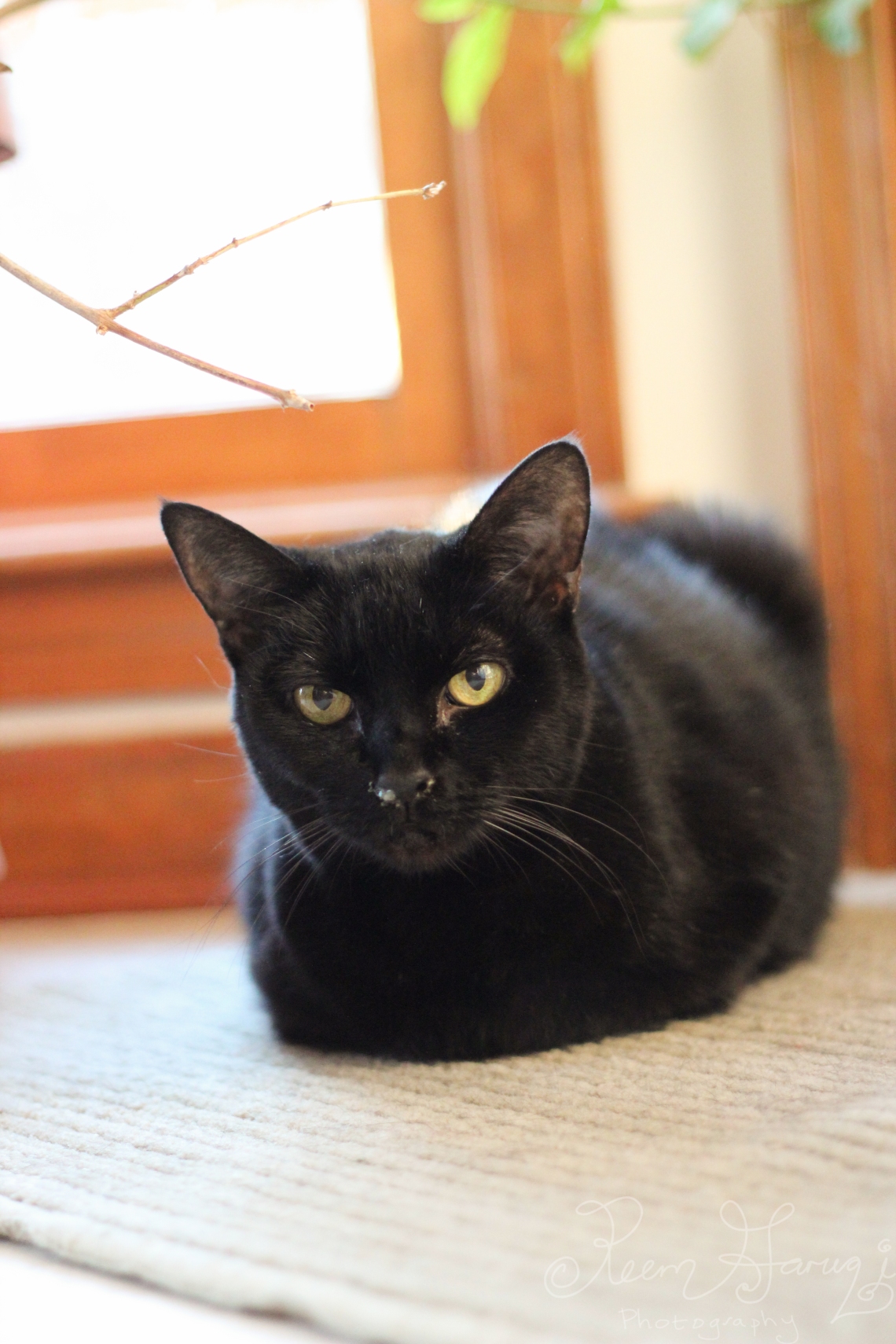 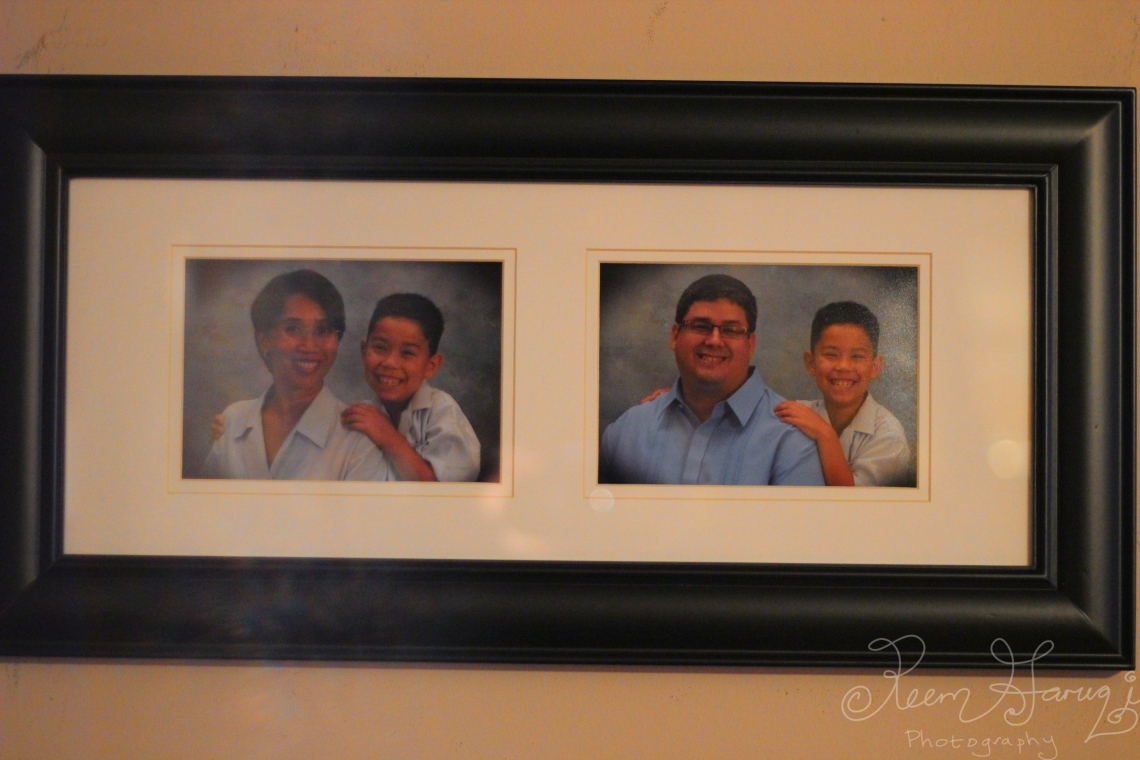 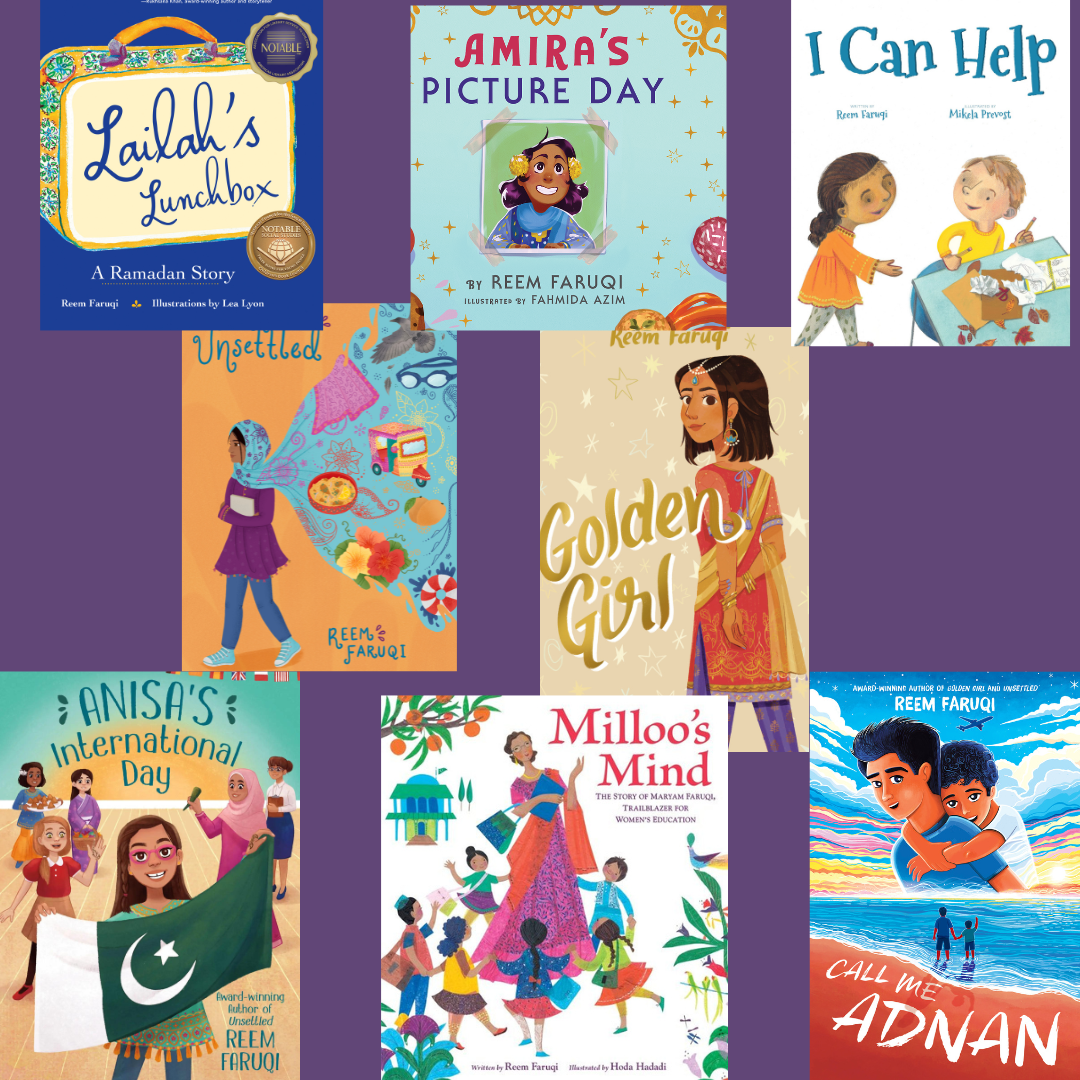 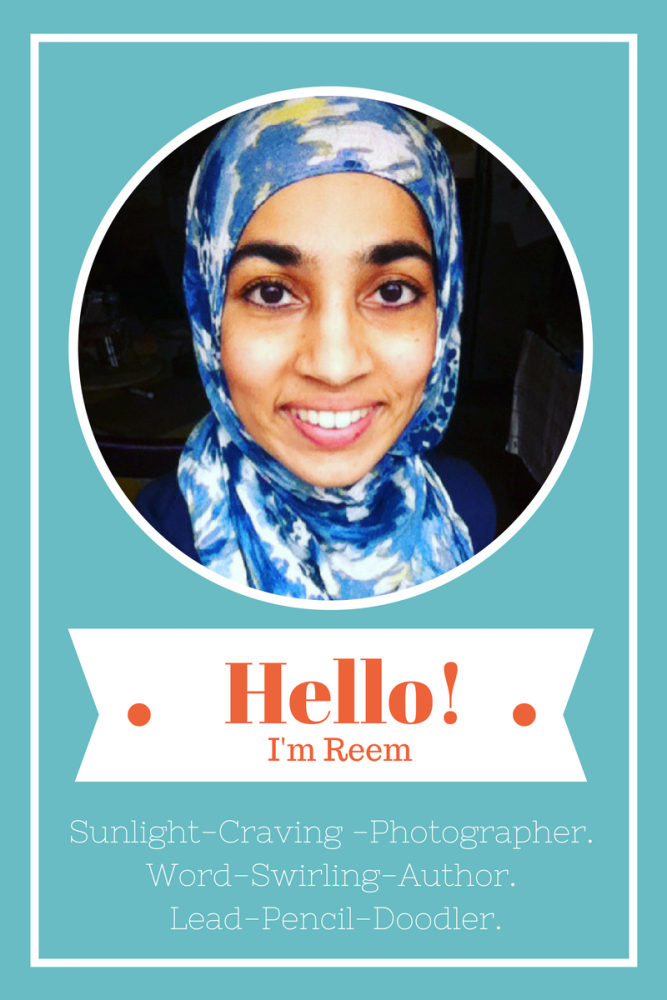